I am an Entrepreneur, AI & Robotics engineer and currently live in San Francisco.

I help and sit on advisory boards for some startups and occasionally invest in some.

- Raised over $8,400,000 from multiple Silicon Valley investors, Tencent and one of the world largest OEMs.

- I created an open source COVID-19 ventilator. The project went viral and has been helping over 200 teams around the world. More info below. Here's the story covered by the BBC.

- Some of that work has been featured in WSJ, New York Times, Bloomberg, IEEE, Discovery Channel, MIT Technology Review, Forbes, Nikkei, and others (see below).
‍
- I led the Innovation Lab and was a former Robotics & AI faculty of Singularity University at NASA Research Park.
‍
- Joined BMW Research & Innovation Center in Munich to engineer concept cars. Some of my designs come in the 2014 production car series.

- I've developed multiple robots, and software products used by some of the largest Fortune 500 Companies leading to multi-million dollar contracts.

- I built an autonomous Robot for nuclear exploration due to the Fukushima Accident, and an autonomous wheelchair robot for disabled people at the Kanazawa Institute of Technology, Japan.

- I've authored of multiple patents on Robotics, Computer Vision, AI, sensors, and automation. More than 8 of patents can be found here. 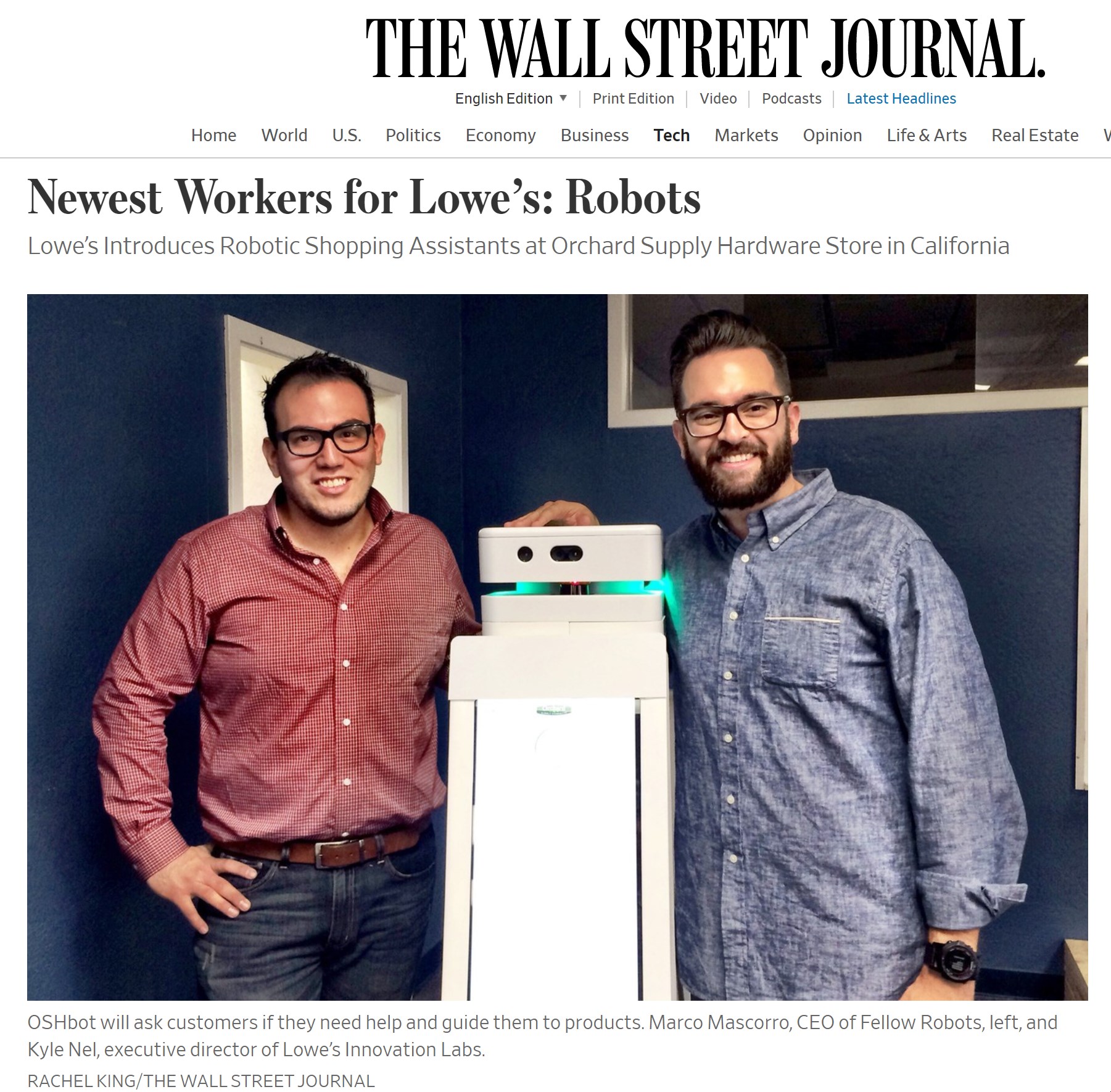 Forbes 30 under 30
AI and Robotics 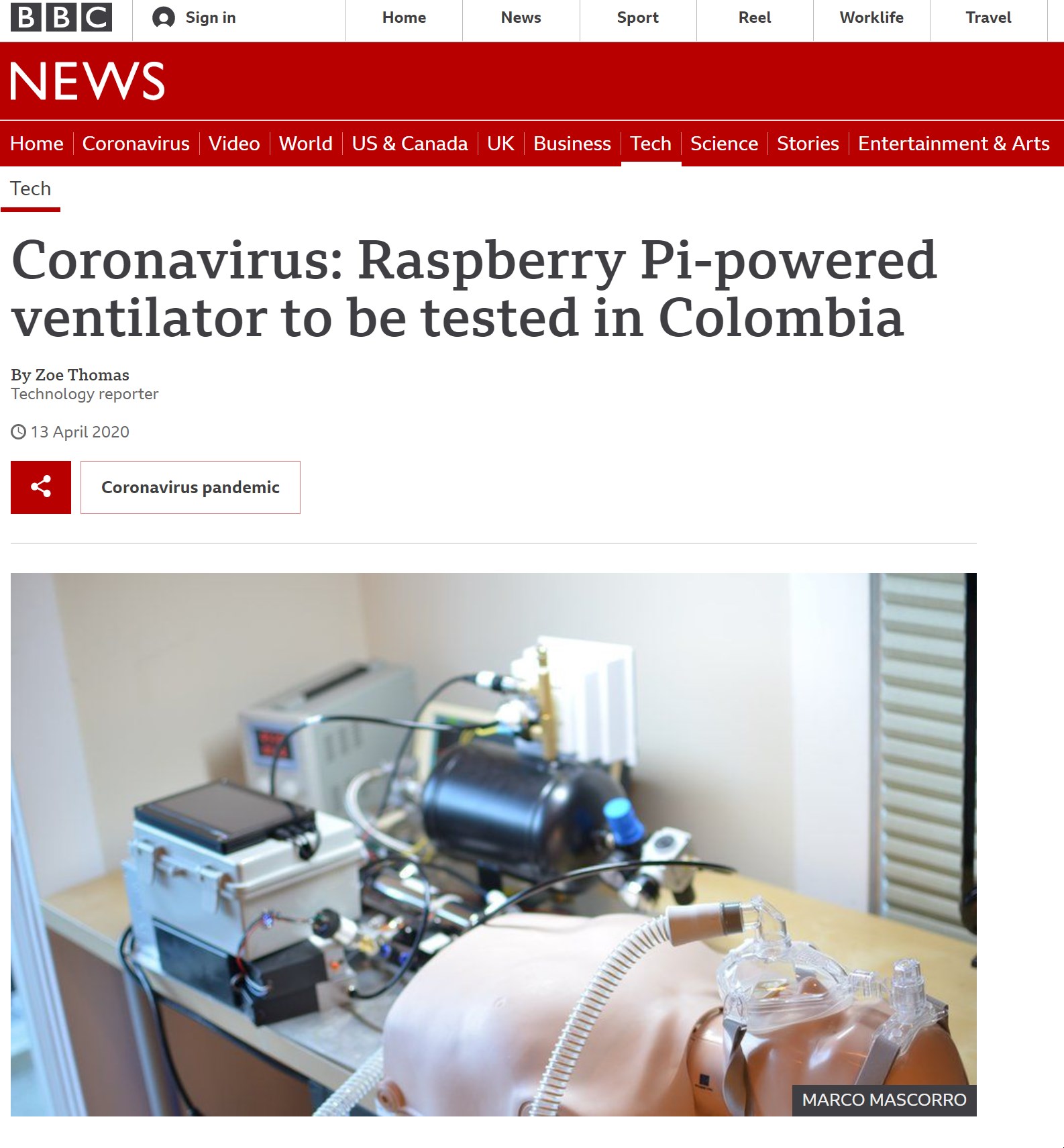 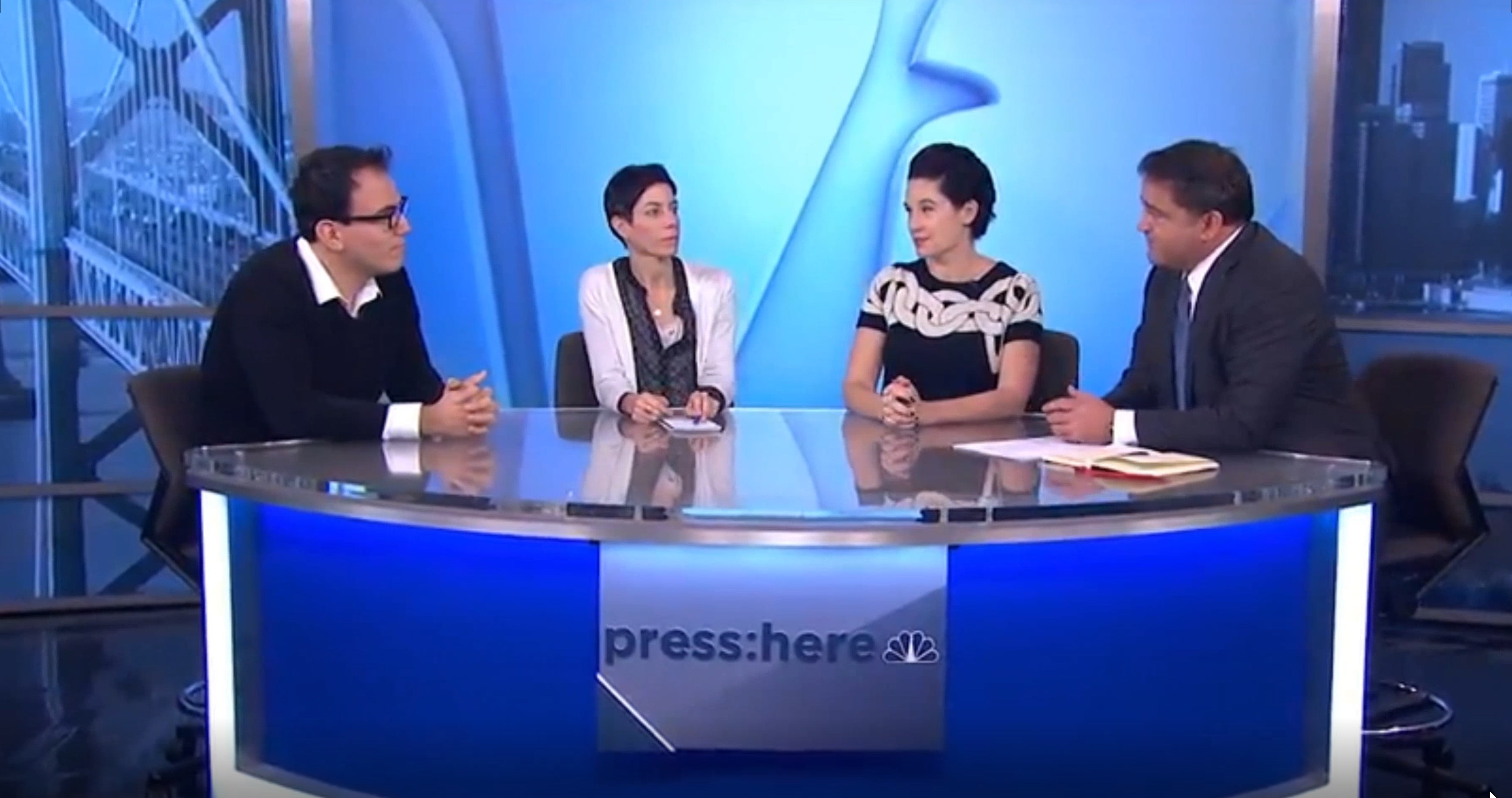 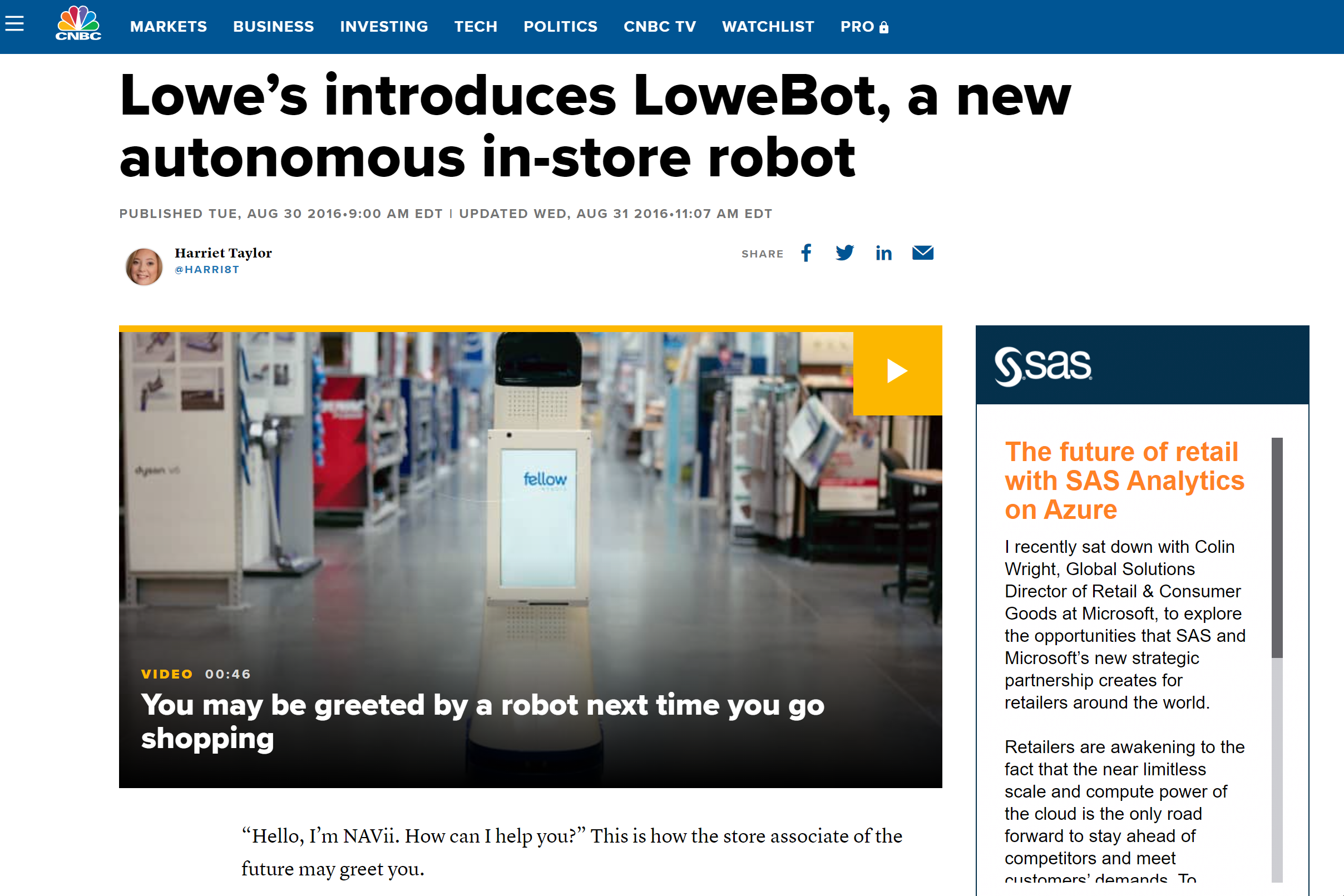 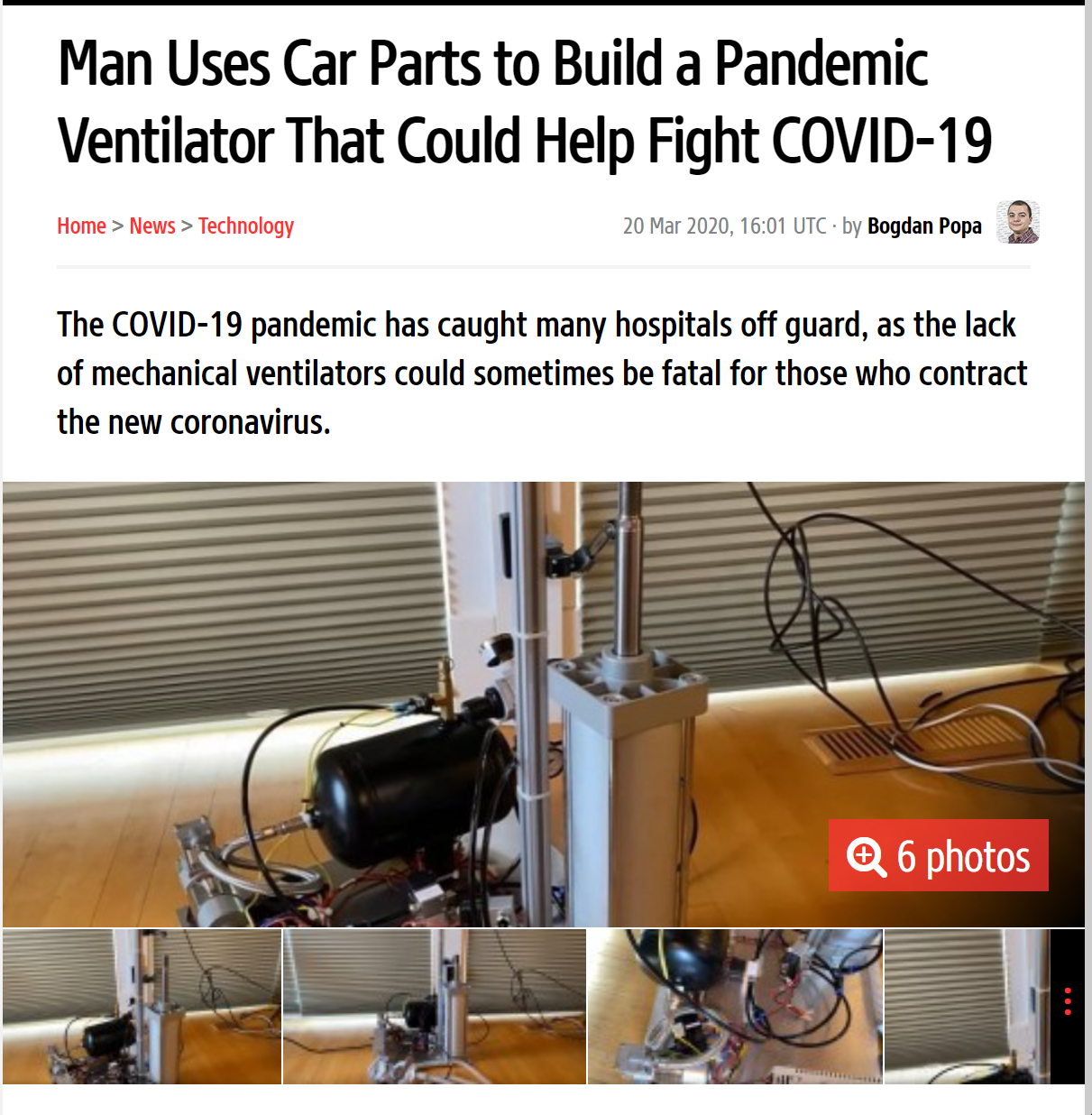 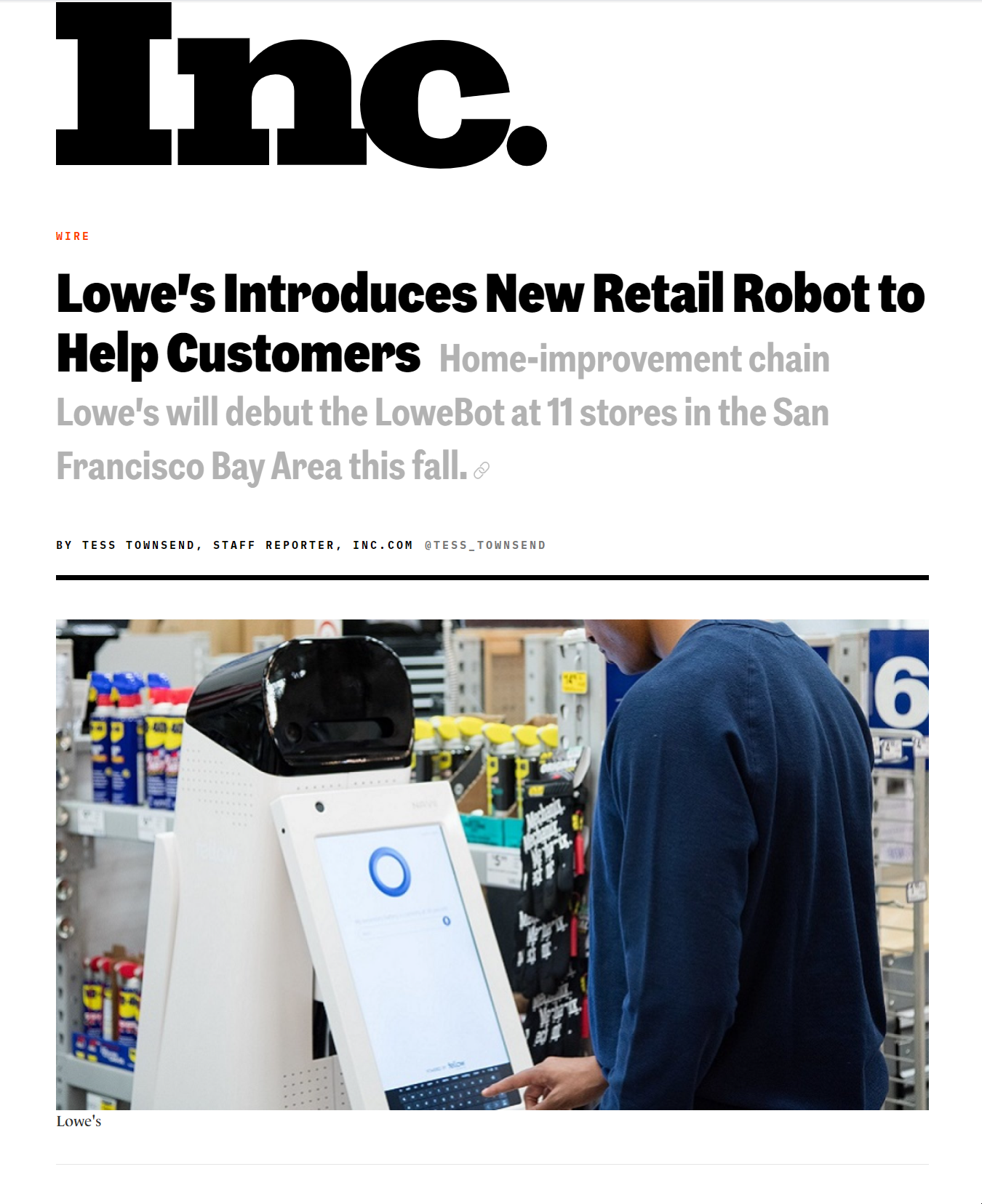 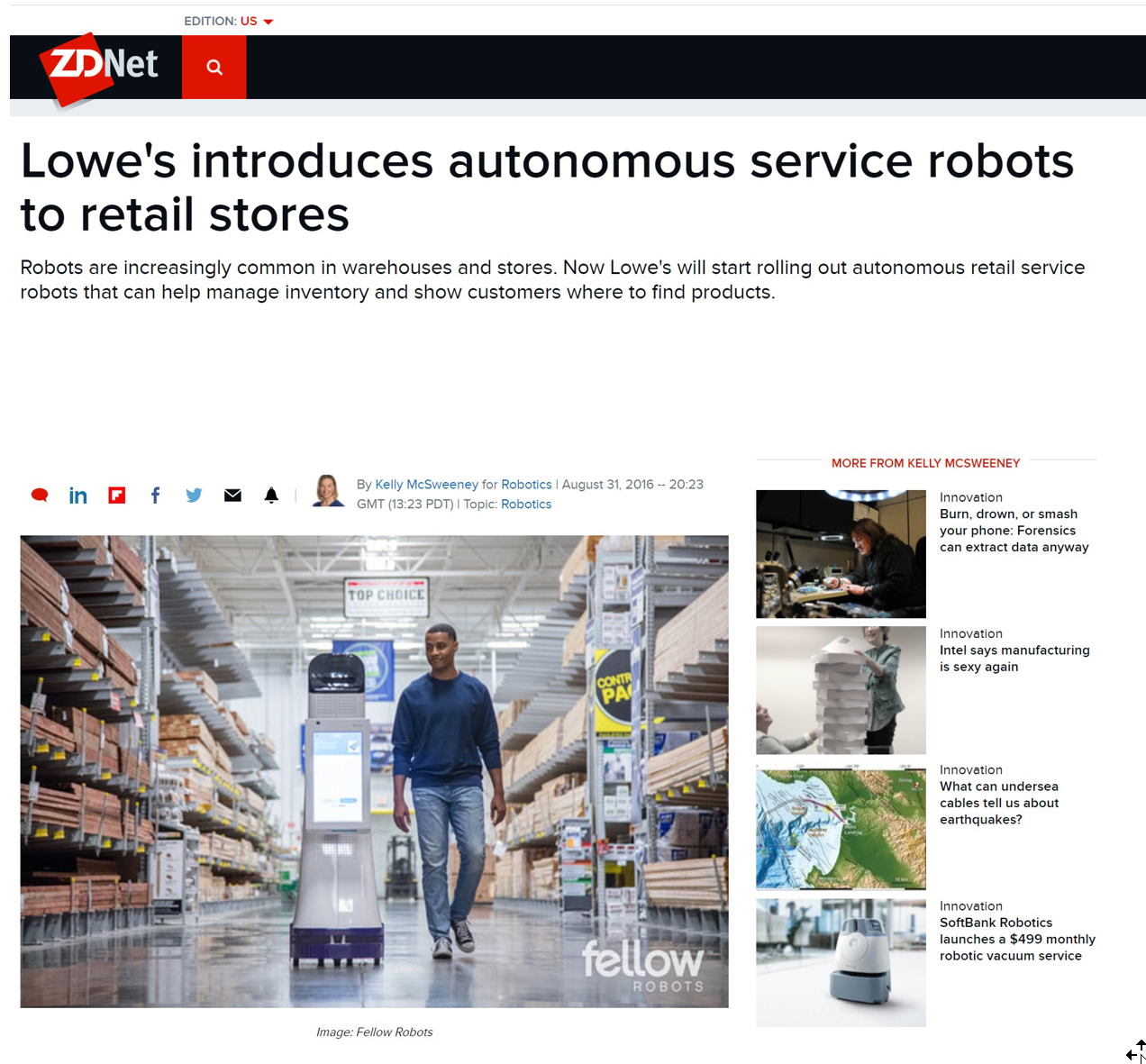 ZDNet
‍
Lowe's Introduces autonomous service robots to retail stores
Other outlets that have covered some stories on Marco:

Here are some of the public robots and projects I've built:
‍

Search for a phrase, idea, or question. We'll point you to the exact timestamp and video(s) where this is mentioned. Lightning fast.
YouTranscription
Automated Whisper (OpenAI) transcriptions 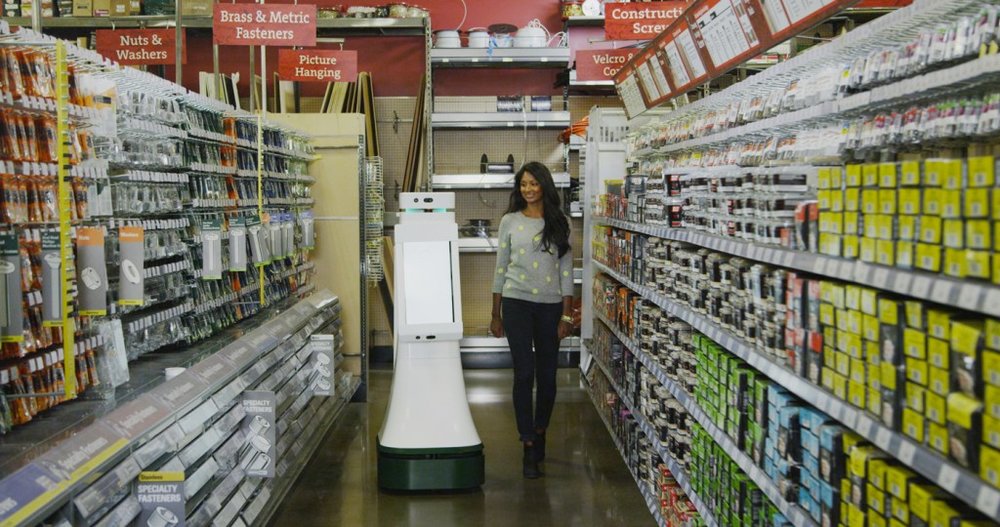 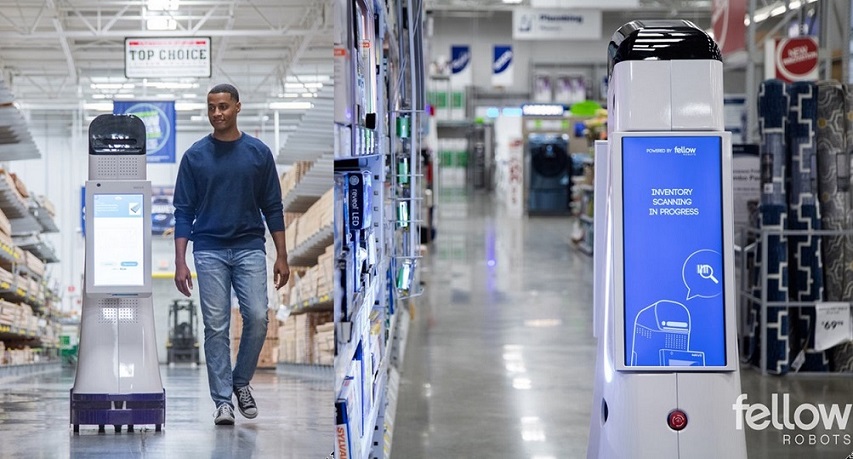 The autonomous social robot was developed in collaboration with Coca Cola for the creation of a social robot.
AI Camera software for weapon detection 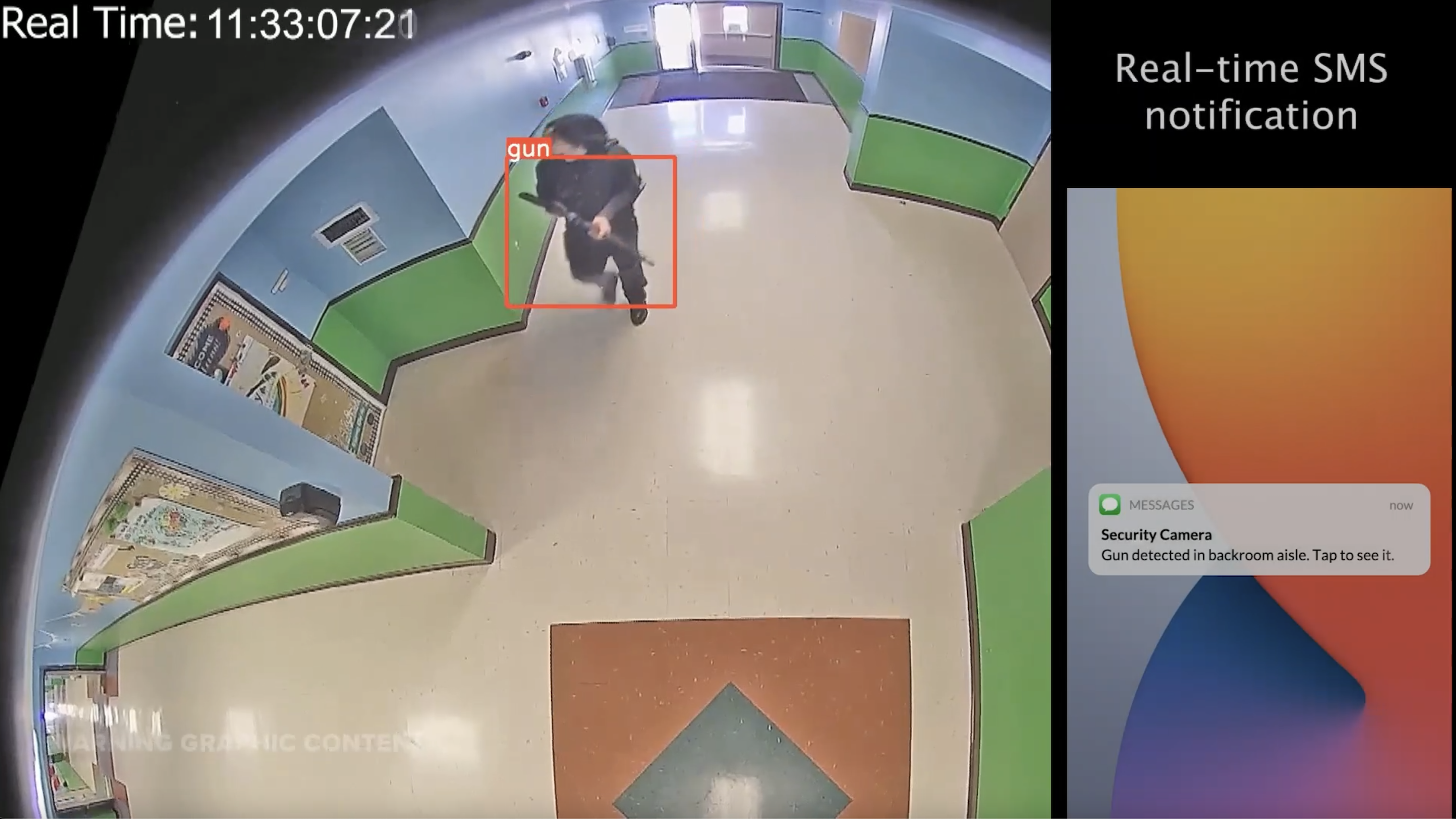 AI model to detect weapons in real-time from security cameras and send SMS notifications to warn of this threat to the right people.
‍
Tested in the footage of the Uvalde, TX school shooting.
Neural Net Vision system for Robot Arms 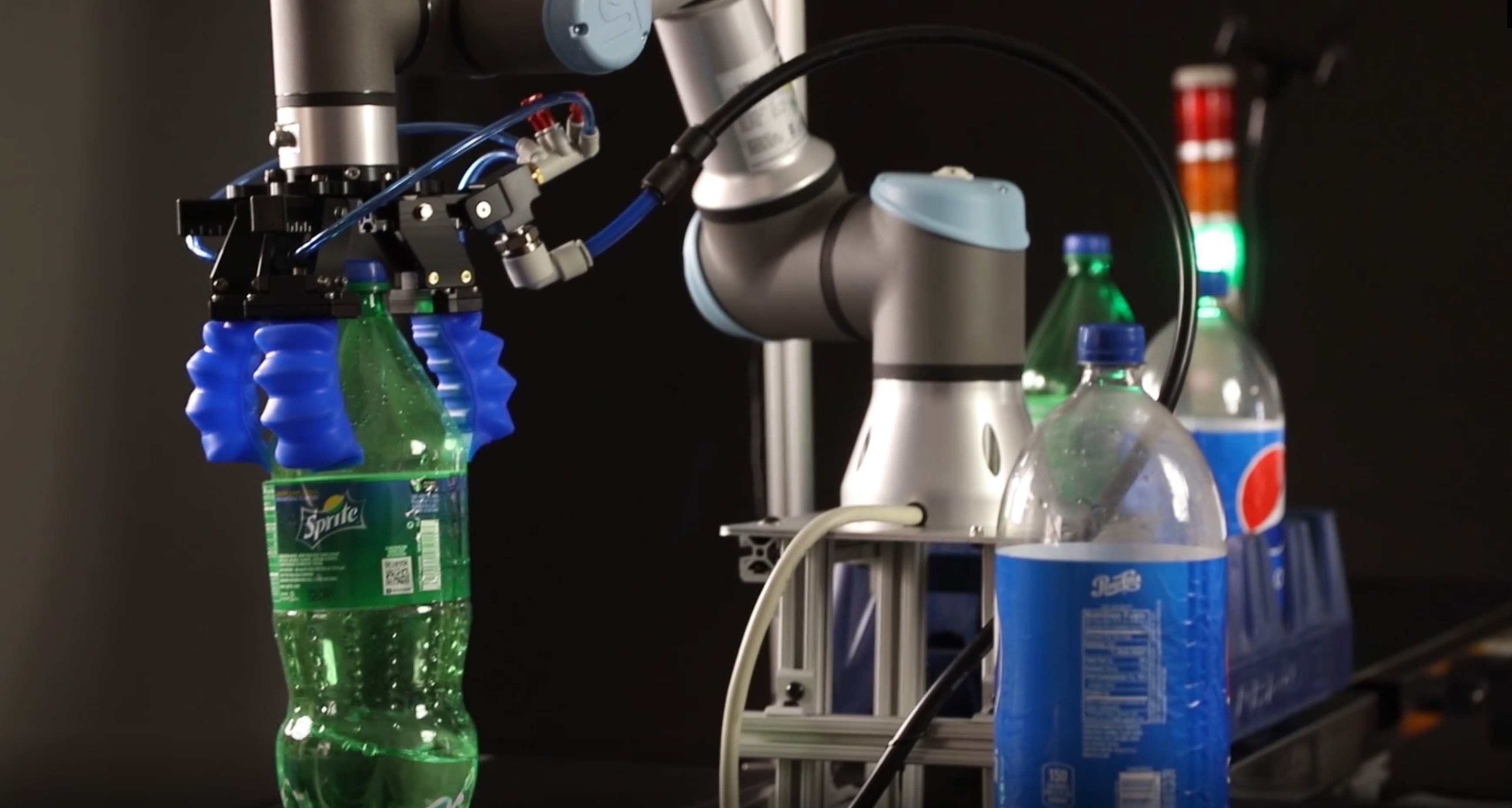 The easy to use interface allows any person with no programming experience to use and program industrial robots.
COVID-19 Contact tracing

The contact tracer allows people to socially distance (by an haptic feedback) and keep track of every contact within 10 feet precisely, utilizing Ultra-wideband (UWB).
COVID-19 Ventilator

The Open Source COVID-19 ventilator has been helping over 200 teams around the world. Marco and the Resilient Breath team have been working and manufacturing multiple ventilators to help with the relief of COVID-19.
Telepresence robot 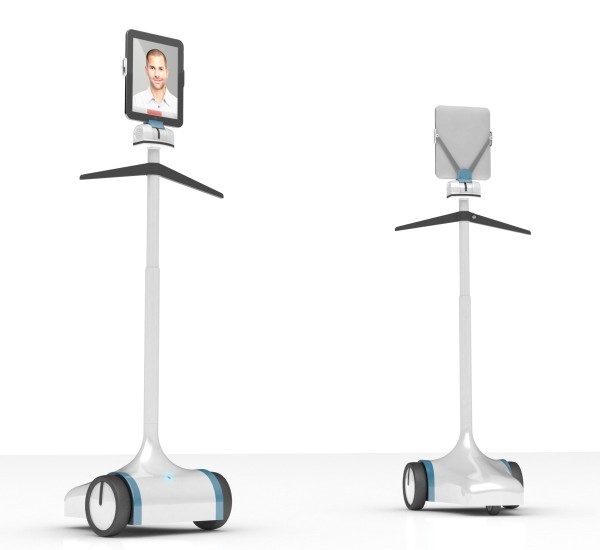 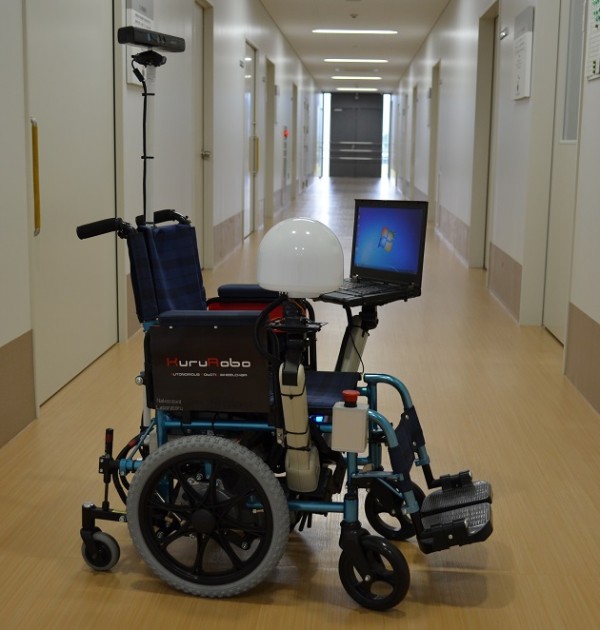 KuruRobo
‍
Developed an autonomous wheelchair robot for disabled people while I was doing Computer Vision research at the Kanazawa Institute of Japan.
Nuclear Exploration Robot 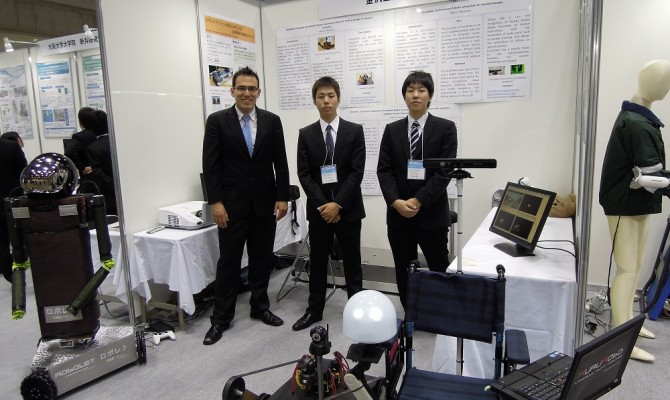 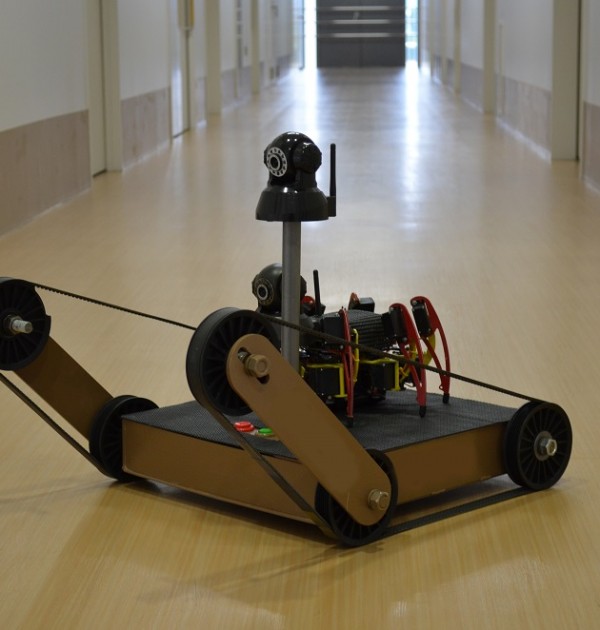 Exploration Rover
‍‍
Developed an exploration rover for search and rescue in nataral distasters. Project was developed at the Kanazawa Institute of Technology 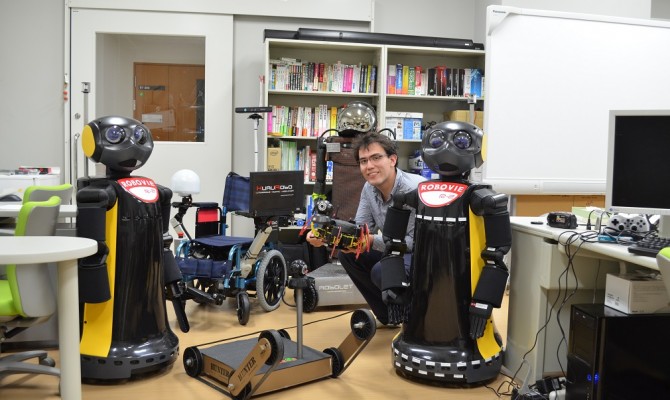 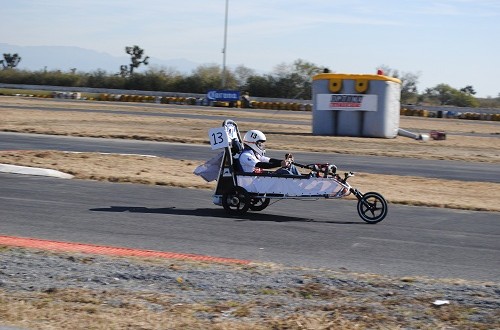 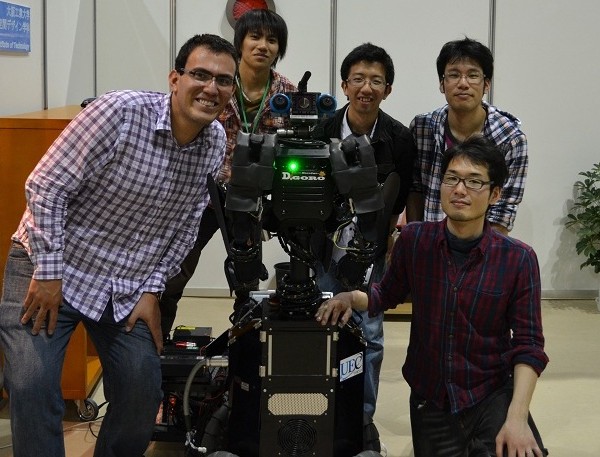 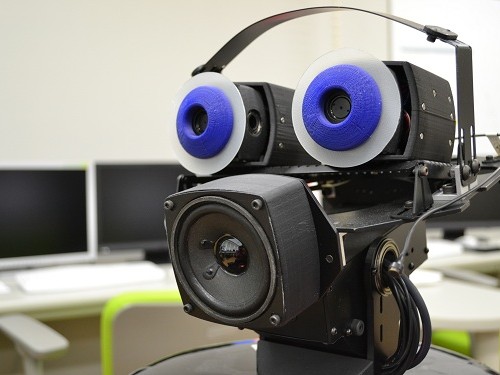 DM me on Twitter(@Mascobot) or Email:

Contact me if you are working or interested in:
‍
- Software automation (RPA), AI, robotics, Computer Vision.
‍
- Programming.
‍
- Advanced manufacturing (the robots that make the robots).